“No one should pass an American in uniform without saying, “Thank you, we are grateful. Always mindful that they are prepared to risk all their dreams so that all of us can reach ours.”

Secretary of Defense, William Cohen at the Memorial Ceremony for the service members that died aboard the USS Cole

These are the dispersion’s of Marines in the Treasure Valley Detachment. 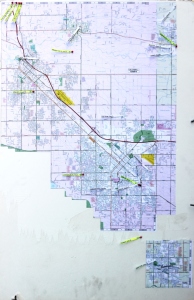 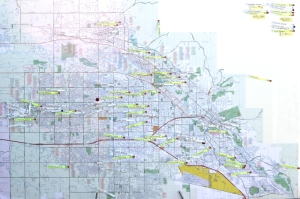 As an organization that holds traditions in high esteem, we believe it only fitting that we recognize that during this month 20 years ago this detachment was founded on 16 March 1994. 26 original Marines got together to sign up to form the treasure Valley Detachment. Of those original plank holders only two are still actively on our rolls. While many moved on to other endeavors, eight passed on while in service to the detachment. Let us mark this event with a remembrance of those passed and a grateful thank you for those still with us. 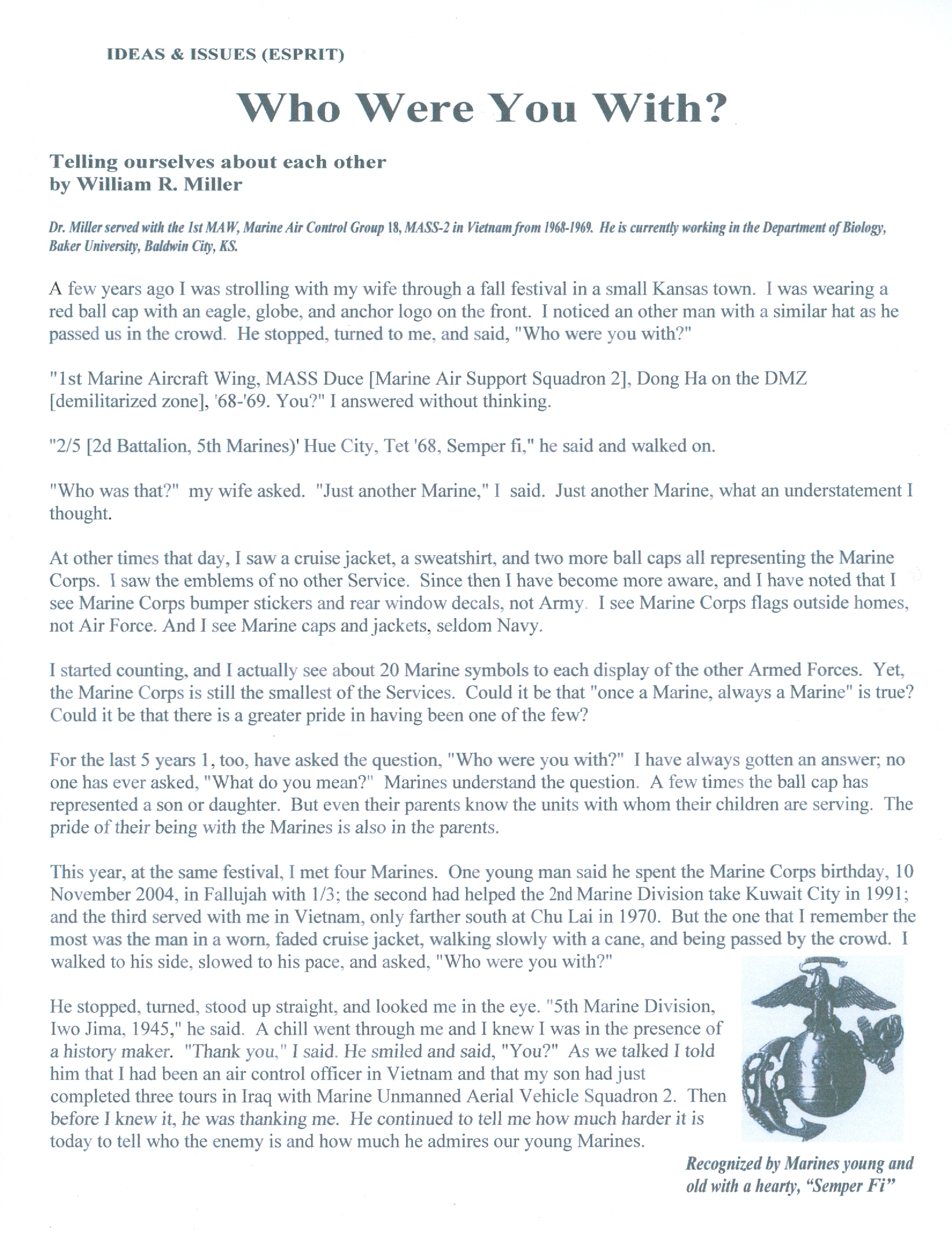 “We are United States Marines, and for two and a quarter centuries we have defined the standards of courage, esprit, and military prowess.”