“Perhaps more than any other group in America, the Marines have always been cultural warriors, open and unapologetic about advertising their identity, pre serving and sustaining it, and policing the boundaries that separate them from the uninitiated.”

A few pictures of members getting together for coffee.
Slideshow
View 4 photos 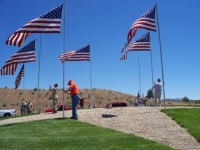 Every year since it start MCL members have been out at 0630 to serve the volunteers with hot coffee, coco and donuts.
Slideshow
View 6 photos 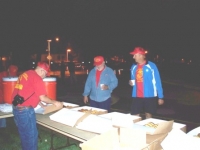 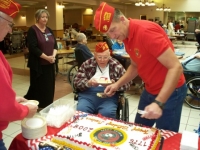 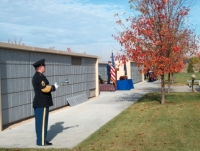 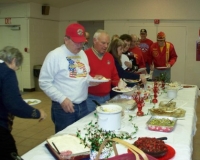 “The success of the Marine Corps in gaining and holding the public fancy is a tradition with history to support it. The Army can learn much from the Leathernecks.”